In spite of what many experts have described as a big turmoil in the financial services sector, PricewaterhouseCoopers (PwC) is predicting exciting times for the banking industry next year.

To be driven by digitisation, the international auditing firm is optimistic that the sector, which is now reeling under some serious challenges, will experience growth and exciting innovations, basing its argument on expected improvements in banks’ operational efficiency and increase in earning potential in the wake of recapitalisation.

With the Bank of Ghana’s (BoG’s) deadline for banks to meet the new minimum capital requirement of GH¢400 fast approaching, a survey on the banking sector by PwC suggested that banks were likely to deploy part of their increased capital into programmes that would help them  remain sustainable.

The report, released last week, said many bank executives were of the view that digital innovations, improved service delivery and enhanced customer experience were key to achieving increased market presence or deeper market penetration to enable banks to achieve cost efficiency in operations, as well as an increase in earning potential.

“We expect to see the “bold and quick” hit the streets with some innovative digital products that will excite customers about banking with some interesting experiences,” the report said.

In view of the fact that the traditional route to the market involving physical branch expansion has over the past few years been characterised as outdated and expensive, the report suggested that expansion in the sector would be cushioned by digitisation. 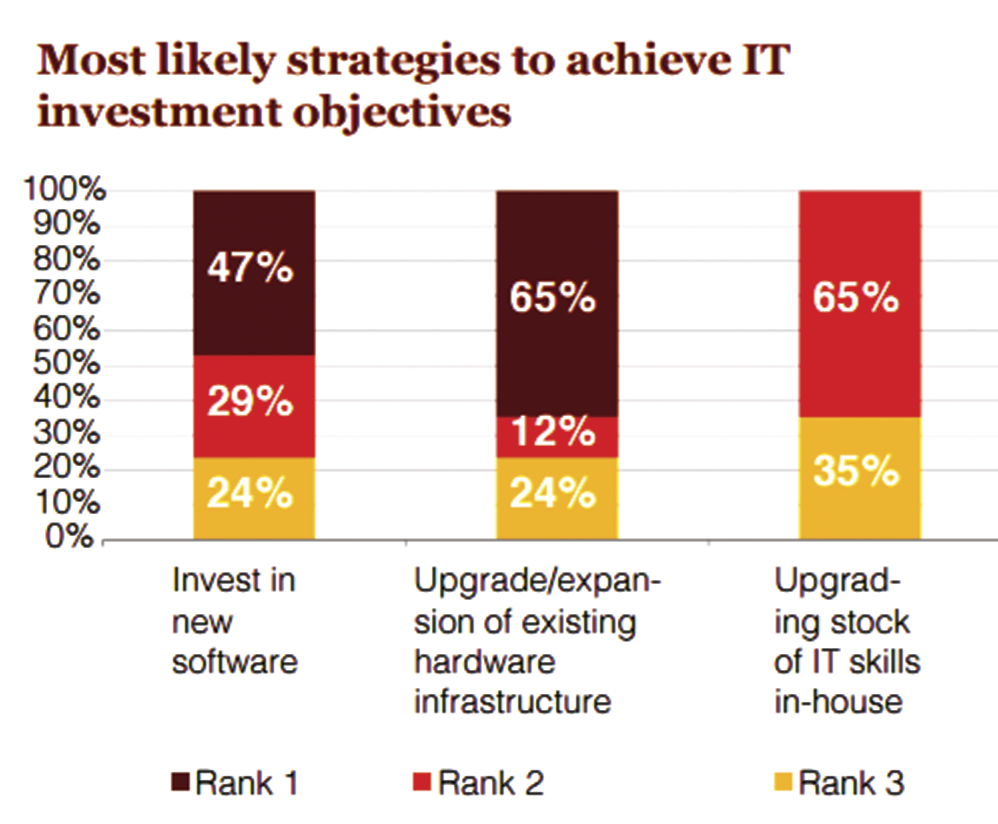 Since banks will continue to need help to realise their vision around operating efficiency and earning potential, the report suggested that the BoG must continue to examine surviving banks in the country with enhanced supervision and compliance even after the recapitalisation to ensure that challenges in the sector were detected early and dealt with.

“We expect the regulator to continue examining the remaining players through enhanced supervision and compliance across every aspect of their businesses, from governance to technology, to ensure that problems are identified early and nipped in the bud” it said.

According to the report, such help from the regulator must be in the form of formulating a strong market strategy, building customer-focused business models, fostering innovation and embedding it as part of banks’ DNA, data and analytics, entrenching digital systems for enhanced delivery experiences, all the time managing risk, regulations and capital proactively.

With a 45.4 per cent growth in total operating assets, GCB Bank has taken over Ecobank Ghana to hold the largest operating assets in the industry following their assumption of selected assets from UT Bank and Capital Bank.

According to the report, Fidelity Bank Ghana experienced significant growth in its operating assets. This has been funded through active deposit mobilisation to achieve a 22.8 per cent growth in deposits to GH¢4.0 billion and doubling of borrowings to GH¢683.8 million over the same period.

This was mainly funded by a 31.3 per cent growth in customer deposits to GH¢3.5 billion and at the same time, borrowings tripled to GH¢353.2 million as of the end of 2017.